Jim Forest - An Army that Sheds No Blood: Thomas Merton’s Response to War 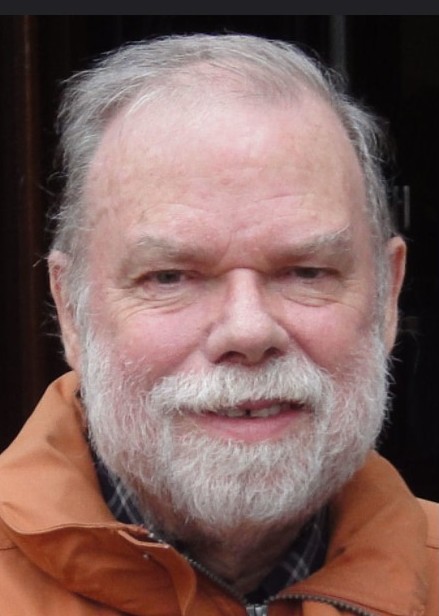 Clement of Alexandria, in his Protreptikos (Greek for “persuasion”), defined the Church as “an army that sheds no blood.” This phrase struck Thomas Merton with special force. It greatly distressed him that so many of his Christian contemporaries were advocates of war and even saw nuclear weapons as enjoying God’s blessing. This session will discuss Merton’s engagement in peacemaking and his close ties with Dorothy Day and others who were at war with war.

Jim Forest has spent a lifetime in the cause of peace and reconciliation. Among his personal acquaintances were some of the great peacemakers of our time, including Thomas Merton, Daniel Berrigan, Henri Nouwen, and Thich Nhat Hanh. He worked with Dorothy Day at the Catholic Worker in New York and then went on to play a key role in mobilizing religious protest against the Vietnam War and served a year in prison for his role in destroying draft records in Milwaukee. He is the author of over a dozen books on spirituality and peacemaking, including The Root of War is Fear: Thomas Merton's Advice to Peacemakers.