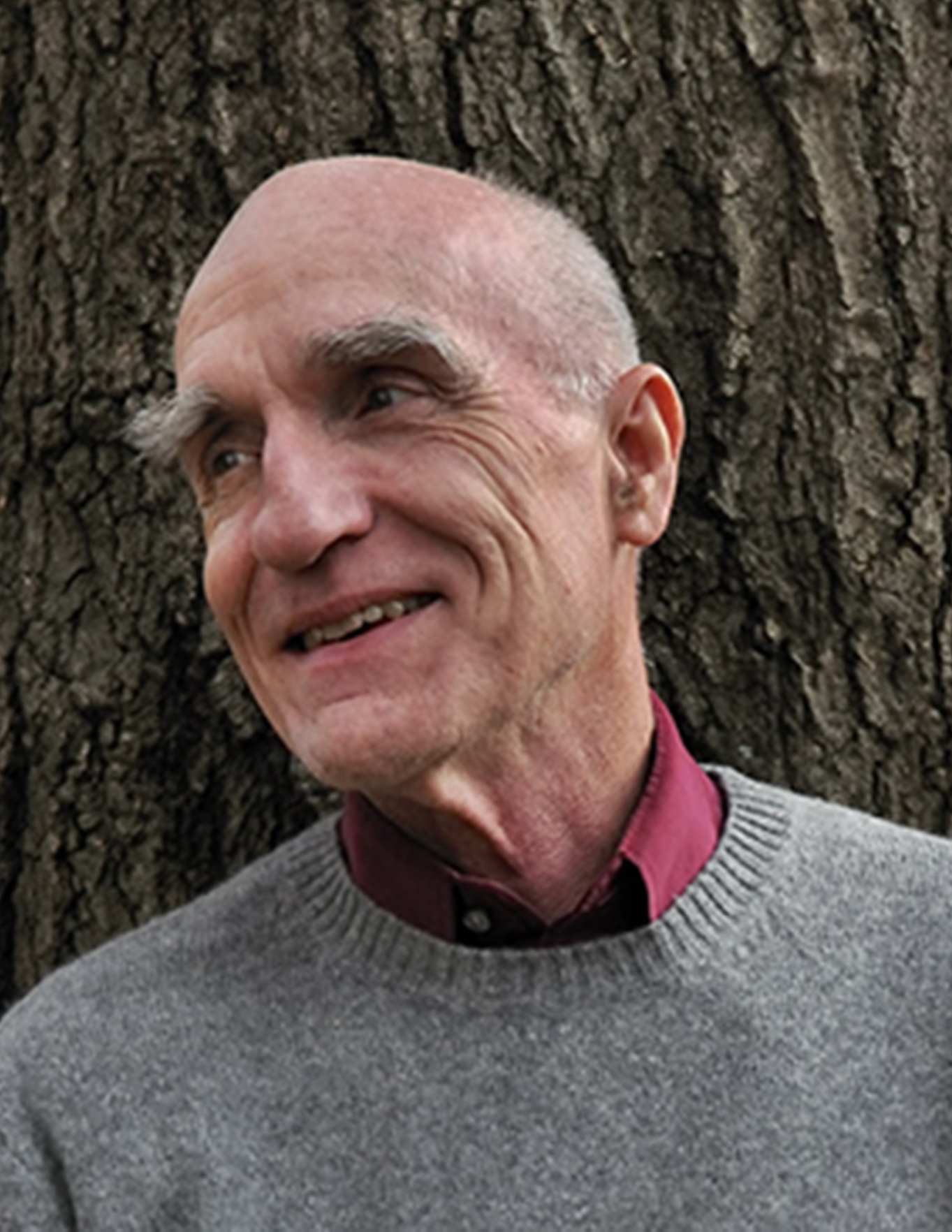 Scott Russell Sanders is the author of twenty books of fiction and nonfiction, including Hunting for Hope and A Conservationist Manifesto. His most recent books are Earth Works: Selected Essays (2012) and Divine Animal: A Novel (2014). A collection of his eco-science fiction stories entitled Dancing in Dreamtime will be published this fall, and a new edition of his documentary narrative, Stone Country, co-authored with photographer Jeffrey Wolin, will appear in 2017. Among his honors are the Lannan Literary Award, the John Burroughs Essay Award, the Mark Twain Award, the Cecil Woods Award for Nonfiction, the Eugene and Marilyn Glick Indiana Authors Award, and fellowships from the Guggenheim Foundation and the National Endowment for the Arts. In 2012 he was elected to the American Academy of Arts and Sciences. He is a Distinguished Professor Emeritus of English at Indiana University. He and his wife, Ruth, a biochemist, have reared two children in their hometown of Bloomington, in the hardwood hill country of Indiana’s White River Valley.

"Reading Merton in the Rain" was presented in June of 2017 at St. Bonaventure University for the 15th General Meeting of the International Thomas Merton Society.